Research Agenda
We collect sample subjects from the Pacific Ocean, and from other parts of the world for comparison; we test and analyze the samples; trace toxins to contaminant sources; find solutions to remediate environmental toxicity; and promulgate results, alerts and data to the appropriate agencies and to the public.

Ocean Acidity: Seawater pH
Changes in the ocean's pH are largely due to human pollution from industry, transportation and agriculture that add carbon dioxide and other chemicals to the water, directly and indirectly. Changes in water chemistry can have immedioate drastic affects on organisms at the bottom of the food chain like krill. In order to collect data on seawater conditions across the North Pacific, Marine Watchdogs members take pH, temperature and salinity measurements in different areas between Alaska, Hawaii, California and Mexico. More about seawater testing 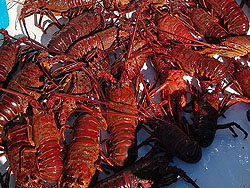 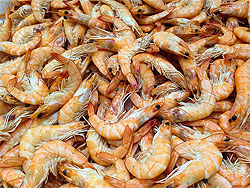 2022 study comparing fresh and farmed shrimp from the Pacific. 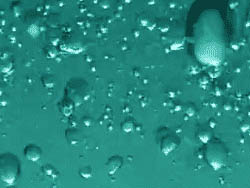 We'll be looking for microplastics in Pacific seawater and testing creeks. 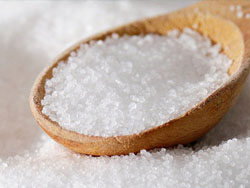 Radiation
According to Yale's report, thousands of tons of radioactively contaminated water have been released from the Fukushima nuclear complex into the ocean, resulting in nearby waters testing at millions of times the presumed safe concentration of radioactive isotopes. Cesium-137 has a half-life of 30 years and can be absorbed by phytoplankton, zooplankton, kelp, and other marine life, and then be transmitted up the food chain, to fish, marine mammals, and humans. Other radioactive elements — including plutonium, which has been detected outside the Fukushima plant — also pose a threat to marine life. A key question is how concentrated the radioactive contamination will be.
Reference & more info

Microplastics
Why test seawater for microplastics? As plastic material is absorbed into the food chain, we think it could be a problem for the ocean ecosystems. Although the observation of microplastics dates back to the 1970s, standardized data spanning the globe is still limited. Microplastics can travel thousands of miles in the open sea and, depending on their degradation, remain at various depths of the ocean surface. In 2020, scientists found the highly-variable microplastic counts were proportionate to plastic on the surface and the angle of the seafloor slope. By averaging the microplastic mass per cm3, they estimated that Earth's seafloor contains approximately 14 million tons of microplastic content. Science Daily reports that there are about 24 trillion pieces of microplastics in the ocean, and counting.
Reference & more info

Chemical Toxicity
Persistent organic pollutants (POPs) are a threat to human health and to ecosystems. POPs are substances that remain intact for many years and become widely distributed throughout the environment, accumulating in living organisms. POPs are found at higher concentrations at higher levels in the food chain, in both humans and wildlife. POPs are widely present in the environment in all regions of the world from pesticides, industrial chemicals and byproducts of combustible fuels. POPs-contaminated seafoods accumulate in human fatty tissues and are passed from women's bodies to their offspring. These chemical contaminants can result in cancers, neurological disorders, including attention deficit disorder, behavior problems such as aggression and delinquency, learning disabilities and impaired memory; Immune suppression, reproductive disorders and other diseases.
Reference & more info

Heavy Metals
Heavy metals are a subset of elements with metallic properties, some of which are dangerous to health and to the environment. We're especially interested in determining levels of lead and mercury, which have historically tested high in some areas. Exposure to high levels of mercury can permanently damage the brain and kidneys and has been shown to affect a developing fetus, even months after the mother's exposure. In the aquatic environment, mercury can be transformed into methylmercury, a compound that is more toxic at low doses than pure mercury, absorbed by sea life, and then ingested by humans and other animals that eat seafood.
Reference & more info 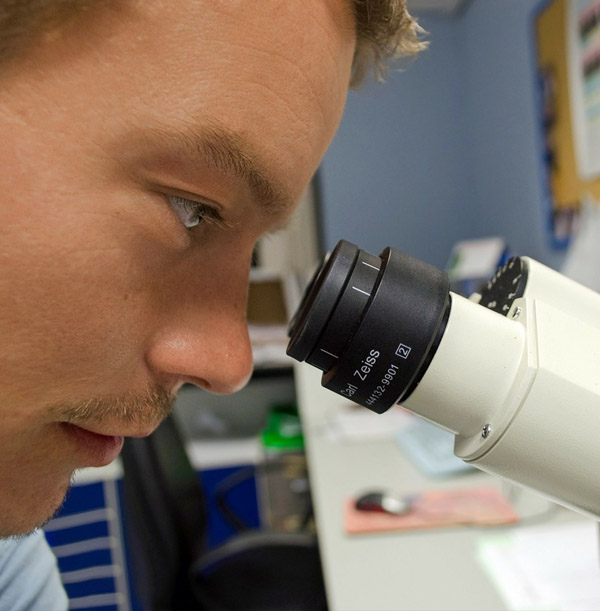