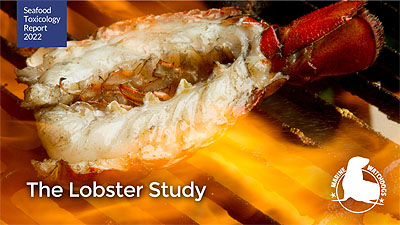 "We tested for heavy metals like mercury, lead and arsenic, which have historically tested high in some seafood," said Marine Watchdogs Science Director Judah Sanders. "But we also tested each sample for over 300 known chemical contaminants as well as nuclear radiation."

Samples were sent to two different California laboratories for specific kinds of tests. "We found high levels of arsenic in some samples, so we had to find a lab that specializes in arsenic speciation, which determines the type of arsenic, not just the amount." Arsenic speciation is important because some kinds are harmless while others are extremely poisonous. 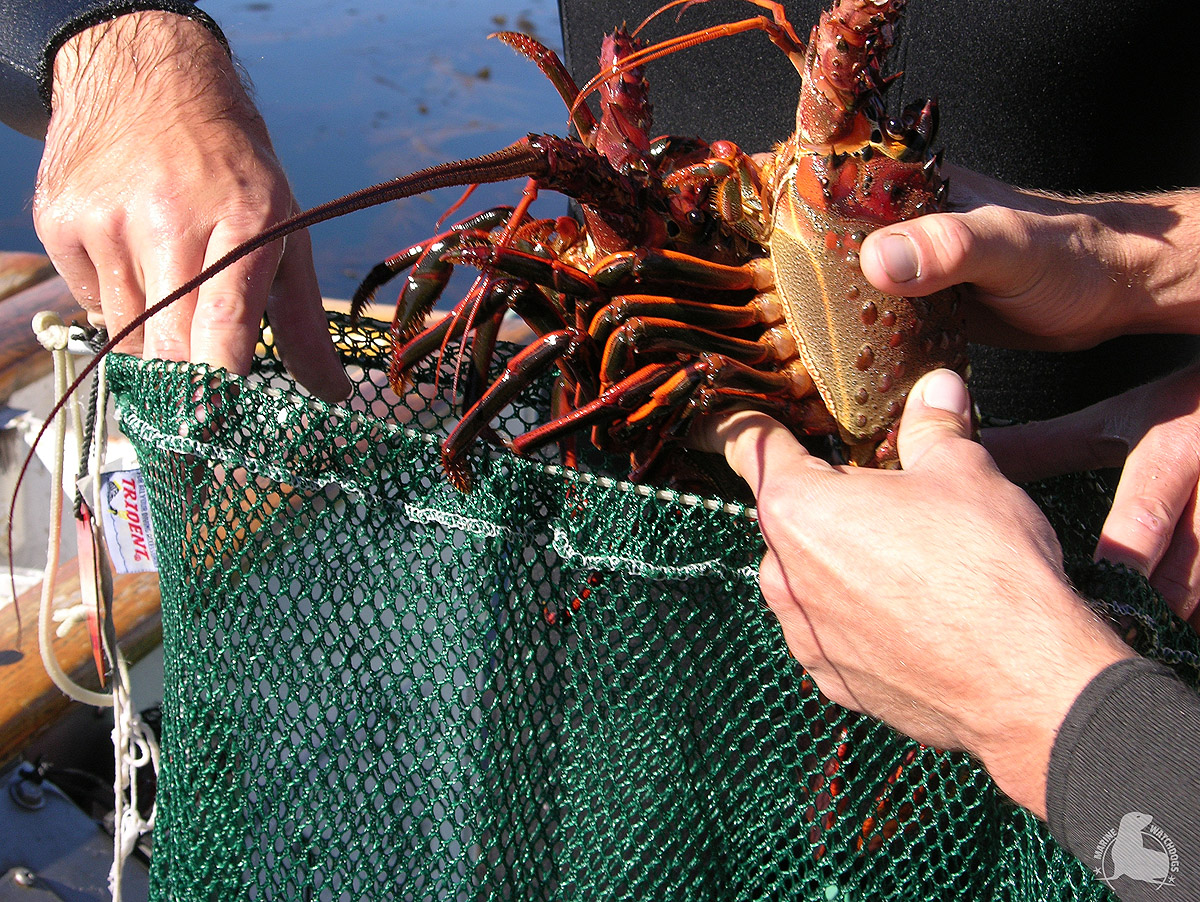 The study can be viewed (along with a brief video summary) at marinewatchdogs.org/lobster.