What Happened to the Sea Stars?

After a near-extinction event, Marine Watchdogs asks the public for help finding sea stars on the Pacific coast

8 years later, to find out where sea stars still exist, Marine Watchdogs is asking for help from citizens living along the Pacific Coast.

Sea stars are considered vital to the Pacific ecosystem because they prey on mussels and other shellfish, keeping the populations in balance. 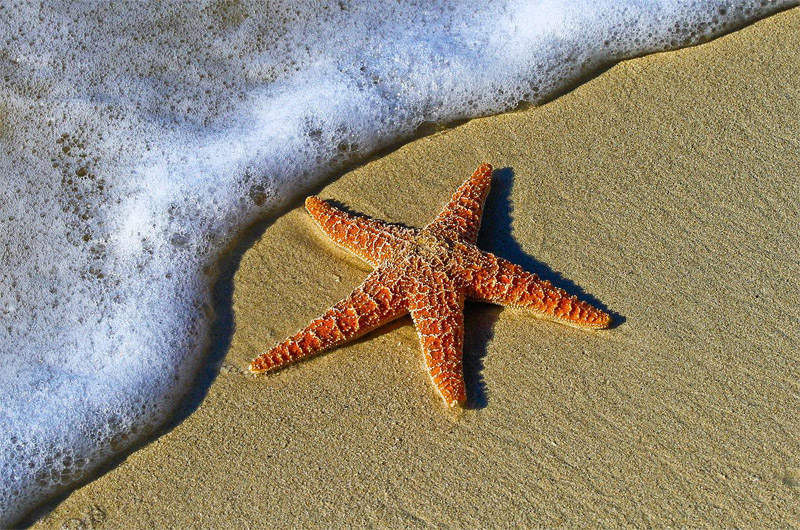 "Pisaster sea stars are voracious predators," said Judah Sanders, Science Director for Marine Watchdogs. "They're considered an important keystone species, because what affects them will also affect the other species in the food chain."

Also known as starfish or asteroids (due to being in the class Asteroidea), sea stars are star-shaped marine animals which, until recently, inhabited most tide pools and pier pilings along California's coastline.

A map on Marine Watchdogs' website (https://marinewatchdogs.org/seastars) shows where sea stars have been spotted and where they seem to be absent. People who want to help are asked to take a photo of the pier pilings or tide pools and email it. "Gathering data on where all the sea stars have died versus where they continue to reproduce gives us clues to the environmental factors that may affect them, said Dave Dahl, Marine Watchdogs' Managing Director. 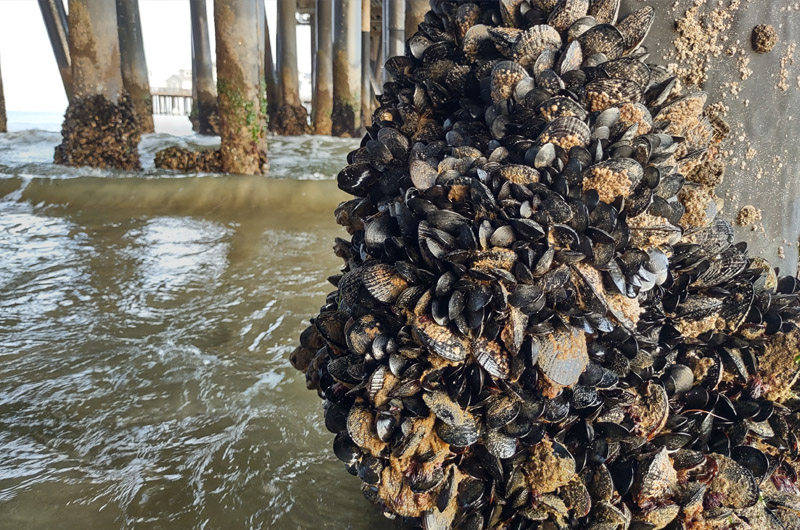 "So far our survey has found relatively very few pisaster sea stars," he said. "On pier pilings where they used to be visible at the lower tide levels, we're now seeing an overgrowth of mussels and barnacles."

According to the National Park Service (https://www.nps.gov/im/swan/ssws.htm), the sea star die-off event began in the Pacific Ocean on the west coast of North America in 2013 and hit Alaska in 2014. In the warm ocean waters, the disease expanded and impacted 20 species of sea stars from Mexico to Alaska, decimating many sea star populations across the northern Gulf of Alaska.

Symptoms of sea star wasting syndrome include abnormally twisted arms, white lesions, deflation of arms and body, arm loss, and body disintegration. They die over the course of days or weeks.